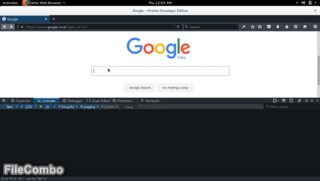 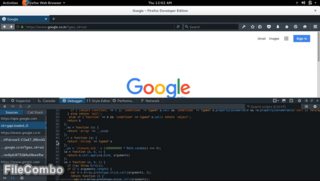 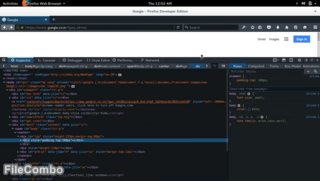 Get the latest features, fast performance, and the development tools!

Firefox Developer Edition, which is better known as Firefox Quantum, lets you try out the newest development tools and features that are coming to the main Firefox versions soon.

The next-generation web browser engine lets Firefox utilize virtually all the CPU cores of your computer. You’ll notice a faster performance within seconds after you begin browsing with it.

The primary goal for this engine was a better performance, but there were improvements made to its privacy features too. For example, Quantum can block trackers on the internet and prevent your privacy from being compromised.

You’ll find a lot of awesome new developer tools in this latest Firefox version. The previous tools are also in there. Some of the most notable tools include the JavaScript debugger that targets several different browsers and the CSS Grid that lets you create dynamic and elaborate web layouts.

There are several new features for the Inspector, Console and Network tabs. For example, CSS work can now be done with the Inspector. As for the Console, it now lets you inspect in-line objects and conduct group messaging.

The new “Photon” user interface comes with a refreshed appearance

The GUI design pattern of the interface is brand new and feels more modernized. The square tabs have replaced the curvy tabs. Plus, there is a new main menu that is better organized than the old menu.

The tab window of Firefox Developer Edition 64 bit is new and includes a list of recommended stories and most-visited websites.

A totally redesigned engine which looks new and performs better

Within the last couple of years, Quantum is a huge innovation for Firefox and certainly outperforms the competition. This will certainly help bring back the Firefox browser into the mainstream.